Skip to content
Home
Business
Will Govt Employees Get DA Arrears of 18 Months? Centre to Take up Matter Soon 7th Pay Commission Latest News Today 2022: Apart from the possible hike in Dearness Allowance in the month of August 2022, there is another big update for the Central government employees on their payment of 18 months-pending Dearness allowance (DA) arrears. As per a news report by Zee News, the Central government employees might soon get to know about pending DA arrears. Media reports suggest that the issue regarding payment of DA arrears of 18 months from January 2020 to June 2021 will be taken up soon by the government.Also Read – 7th Pay Commission: Govt Employees Likely to Get DA Hike in August. Check How Much Salary Will Increase

Speaking to media portals, Shiv Gopal Mishra, Secretary (Staff Side) of the National Council of JCM had earlier stated that the council has placed its demand before the government however both sides have not arrived at any conclusion as yet. Also Read – 7th Pay Commission Latest News: DA Hike For Central Government Employees Soon? Check Details Here

The talks have been held with the Cabinet Secretary, which still remains inconclusive and the Labour union has been constantly pressing demands for a one time settlement of dearness allowance arrears. Also Read – 7th Pay Commission: From DA Hike to PF Interest Rate, Govt Employees Likely to Get 3 Big Gifts in July

According to what Mishra said, a joint meeting of the JCM with the officials of the Department of Personnel and Training (DoPT) and the Ministry of Finance, Department of Expenditure is to be held soon. During the meeting, it is expected that a one-time settlement of 18 months DA arrears will also be discussed.

It must be noted that the Dearness Allowance and Dearness Relief for the Central government employees and pensioners have been restored to 31% from 17% from October 2021, however the arrears have not been released as yet.

As per the annual report of the Department of Expenditure, there are a total of 48 lakh central employees in the country and about 60 lakh pensioners who are eligible to get the pending arrears of 18 months. 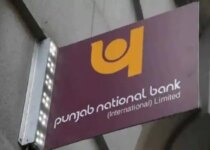 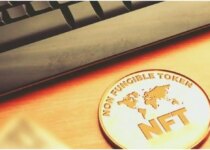 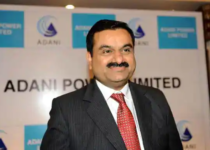