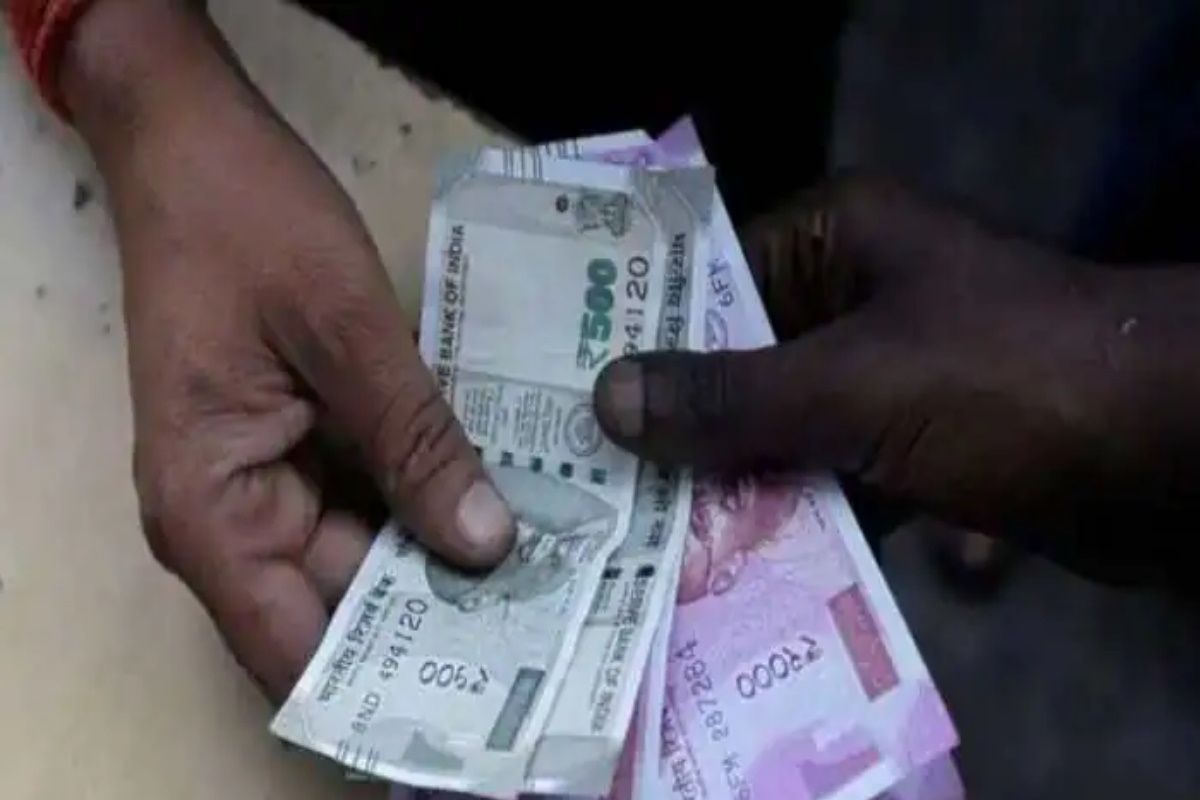 New Delhi: Customers will have to shell out more for household items, bank services, hospitals and hotels from tomorrow with the Goods and Services Tax (GST) Council’s decision scheduled to come into force. From Monday, July 18, the prices of several essential commodities and services are going to increase, including pre-packed, labelled food items and hospital rooms.Also Read – New GST Rates: 10 Household Items That Will Cost More From July 18; Here’s What Gets Expensive

The decision was taken last month at the 47th GST meeting chaired by Finance Minister Nirmala Sitharaman and comprising her state counterparts, where they pruned the exemption list and imposed tax on a host of goods and services. The Council, based on an interim report of the Group of Ministers (GoM) on rate rationalisation, had also removed duty inversion for goods where the taxes on inputs were higher than those on the output. Also Read – Paneer VS Tofu: Which is Beneficial For Weight Loss? 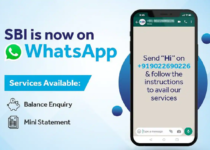 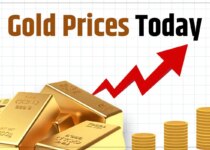 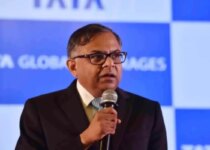