Handset maker iQoo is set to launch its latest flagship, the iQoo 9T smartphone in India by the end of this month. The Chinese handset maker has now revealed the black coloured variant of the upcoming iQoo 9T, days after it gave us a look at the white coloured model of the iQoo 9T. The device is a said to be a rebadged version of the iQoo 10, which is set to be officially unveiled in China on July 19.

The iQoo 9T is making its way into India by the end of July with the top-tier Qualcomm Snapdragon 8+ Gen 1 SoC, the smartphone maker had confirmed few days back, and now, the company has given a first official look at the smartphone in black colour, via a new official teaser on Twitter. “Our galaxy-wide quest for power has led us here. So, get ready to be blown away by Snapdragon 8+ Gen 1, the #MonsterInside iQOO 9T – India’s most powerful smartphone*. Coming Soon @amazonIN,” iQoo India tweeted.

Our galaxy-wide quest for power has led us here. So, get ready to be blown away by Snapdragon 8+ Gen 1, the #MonsterInside iQOO 9T – India’s most powerful smartphone*. Coming Soon @amazonIN

The expected specs and features of the iQoo 9T include a large sensor at the back, thus, resembling the design of the iQoo Neo 6. Even though the company has not revealed much about the device’s upcoming features, it is safe to say that the iQoo 9T would come with a USB Type-C charging port, a speaker grille and a SIM card slot at the bottom. The smartphone’s right side would feature a volume rocker and a power button. The device will come with a metal frame too.

Other expected specs and features of the iQoo 9T include a 6.78-inch AMOLED FHD+ screen with a refresh rate of 120Hz, and a flagship Snapdragon 8+ Gen 1 chipset. It would arrive with either 8GB or 12GB of LPDDR5 RAM and 256 GB of UFS 3.1 storage. The battery capacity could be 4,700mAh with 120W fast charging support. The front camera would house a 16MP sensor and a 50MP Samsung GN5 triple camera unit. 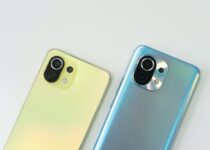 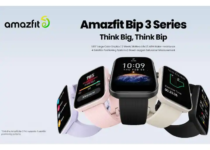 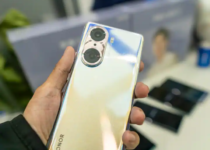