New Delhi: Rishi Sunak is an Indian origin British politician who is currently one of the top runners for the position of the next Prime Minister of United Kingdom. He is currently running against Penny Mordaunt and Liz Truss. Former, Finance Minister of UK,  Sunak has served being a member of the Conservative Party since 2015. Currently a leading candidate, in the Tory leadership race, Sunak is one of the richest man in the House of Commons. Since he ranked amongst the richest people list in UK, people across have become more curious about his net worth and his opulent wealth.Also Read – Rishi Sunak Tops Latest Round In British PM Race

Net worth of the Rishi Sunak, his wife

Sunak has been making the headlines not just in terms of being a potential candidate who could replace Boris Johnson, but also owing to his financial wealth. Recently, this year, the Sunday Times Rich list enlisted Rishi Sunak and his wife Akshata Murty at 222 position with a net worth of £730m. The list enumerates UK’s wealthiest people.

Rishi Sunak is reportedly, the first frontline politician who got featured in the list, since its inception in 1989. It s said that the Indian-origin couple have four homes worth £15m with two properties in London, one in Yorkshire and one in LA. All these properties are lavish sprawling over acres of land. 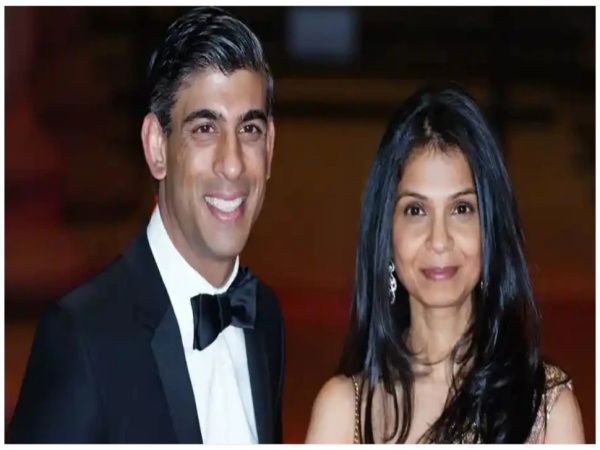 Rishi Sunak and Akshata Murty were ranked amongst the wealthiest people in UK) Image: ZeenewsHindi)

This came just after the chancellor warned people about the growing intensity of cost of living and spiraling prices of food and energy, stirring ire against Rishi Sunak and his wealth. But, he was backed by  Dominic Raab, the justice secretary. As quoted by the Guardian, Dominic Raab, said it was “fantastic” news that Sunak had joined the rich list, and dismissed suggestions that his vast wealth meant he was out of touch with people’s day-to-day struggles to make ends meet. “He’s a fantastic example of someone who’s been successful in business, who’s coming to make a big impact in public service,” he added.

Born in 1980 in Southampton, Rishi Sunak’s parents had migrated from East Africa. After completing his MBA from Stanford University California, where he met Akshata Murty. He also worked for the investment bank, Goldman Sachs and later became a partner in two hedge funds as well.

According to the Times,  Sunak was a “multimillionaire in his mid-twenties.”

As years passed, Sunak entered the political domain in 2015 and since then has seen a way only upwards and forward.

While Sunak himself has fare share of persona wealth he acquired in his life, it is said that a major portion of his wealth can be traced to his marriage with Akshata Murty in 2009. Murty, is the daughter of NR Narayana Murty, co-founder of the premium Indian technology firm , Infosys. He himself is the sixth richest man in India. Heiress to her father’s business, Akshata has big stakes in Infosys and herself is the owner of a fashion label called Akshata Designs.

According to a report published by the Guardian, Sunak’s entry into the Sunday Times rich list follows the revelation last month that Murty had claimed non-dom status to legally not pay tax on annual dividends she receives from a £690m stake in the Indian IT company Infosys, founded by her billionaire father. After mounting pressure, she finally agreed to pay tax.

As quoted by the Express, Rishi Sunak had said, I have a plan to steer our country through these headwinds. Once we have gripped inflation, I will get the tax burden down. It is a question of ‘when’, not ‘if’.”

While there are still more rounds of voting left, all eyes are currently on the Tory leadership race. 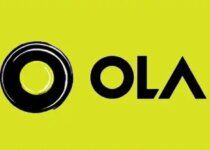 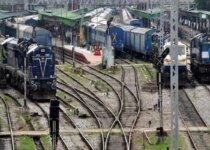 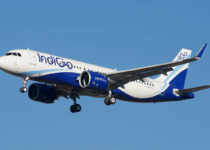