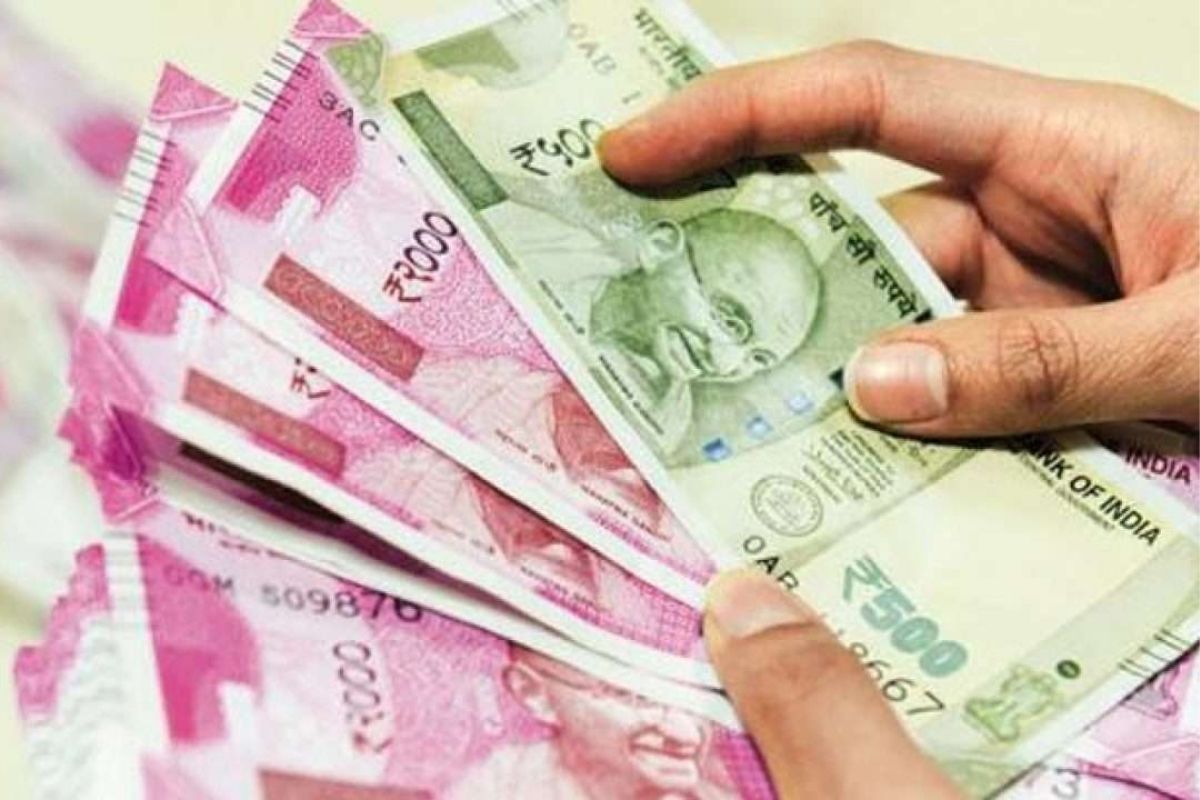 7th Pay Commission Latest News Today: Expressing concern over delay in the release of 18-month DA arrears, the pensioners forum has written a letter to PM Narendra Modi and urged him to intervene in the matter.Also Read – Within Week of Inauguration, Parts of UP’s Bundelkhand Expressway Cave In Due to Heavy Rain

In the letter, the Bharatiya Pensioners Manch (BMS) has urged PM Modi to bring some amicable solution to the issue and said the arrears of pending 18 months are a big amount and is a significant income source for them. They strongly said in the letter that it is not right to stop the DA arrears. Also Read – Wishes Pour In As Droupadi Murmu Elected 15th President of India

If PM Modi intervenes and the pending amount is released, it will bring big relief to lakhs of central government employees and pensioners across the country. Also Read – 7th Pay Commission Latest News: Will Govt Employees Get DA Arrears of 18 Months? Centre to Take up Matter Soon

The DA arrears were frozen by the Central government for 18 months due to the outbreak of Covid pandemic. Notably, the DA arrears have been frozen from May 2021 to June 2022. However, the Dearness Allowance was released from 1 July 2021 but no arrear was released that time.

At present, the central government employees are getting the Dearness Allowance at 34 per cent. Moreover, the DA is likely to increase once again in August. This is expected to benefit 52 lakh central employees while 65 lakh pensioners. 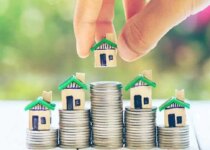 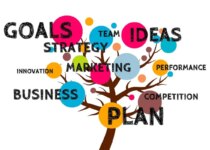 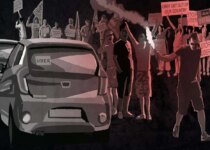