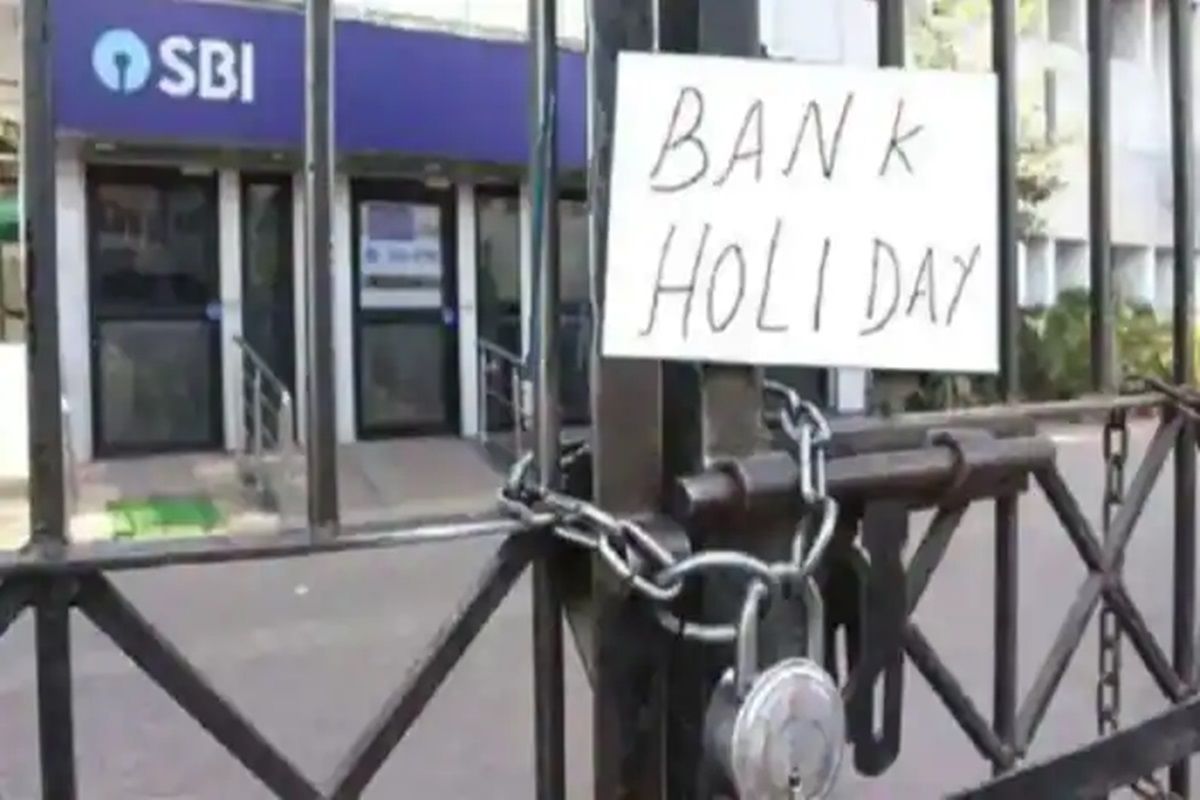 Bank Holidays August 2022: Banks across the country will remain closed for over a week including holidays for festivals and Independence Day in August. There will be six holidays in the month of August which include only Saturdays and Sundays. Other three bank holidays in August include Muharram which falls on August 9 (Tuesday), Independence Day on August 15 (Monday) and Janmashtami on August 19 (Friday).Also Read – RBI Imposes Restrictions, Withdrawal Limits On 4 Cooperative Banks. Check Details here

The bank holidays are decided by the Reserve Bank of India (RBI) under four categories – Negotiable Instruments Act, Holidays, Real-Time Gross Settlement Holiday and Banks’ Closing of accounts. Apart from the national holidays, banks are also shut on all Sundays along with the second and fourth Saturdays. The banks are also closed according to state-wise festival holidays. Bank holidays are regional and may differ in different states and different lenders. Several bank holidays are decided on region-specific occasions and state-specific festivals.

Bank Holidays August 2022: Banks will be shut across the country for nine days on separate occasions in August. 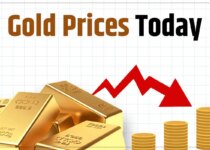