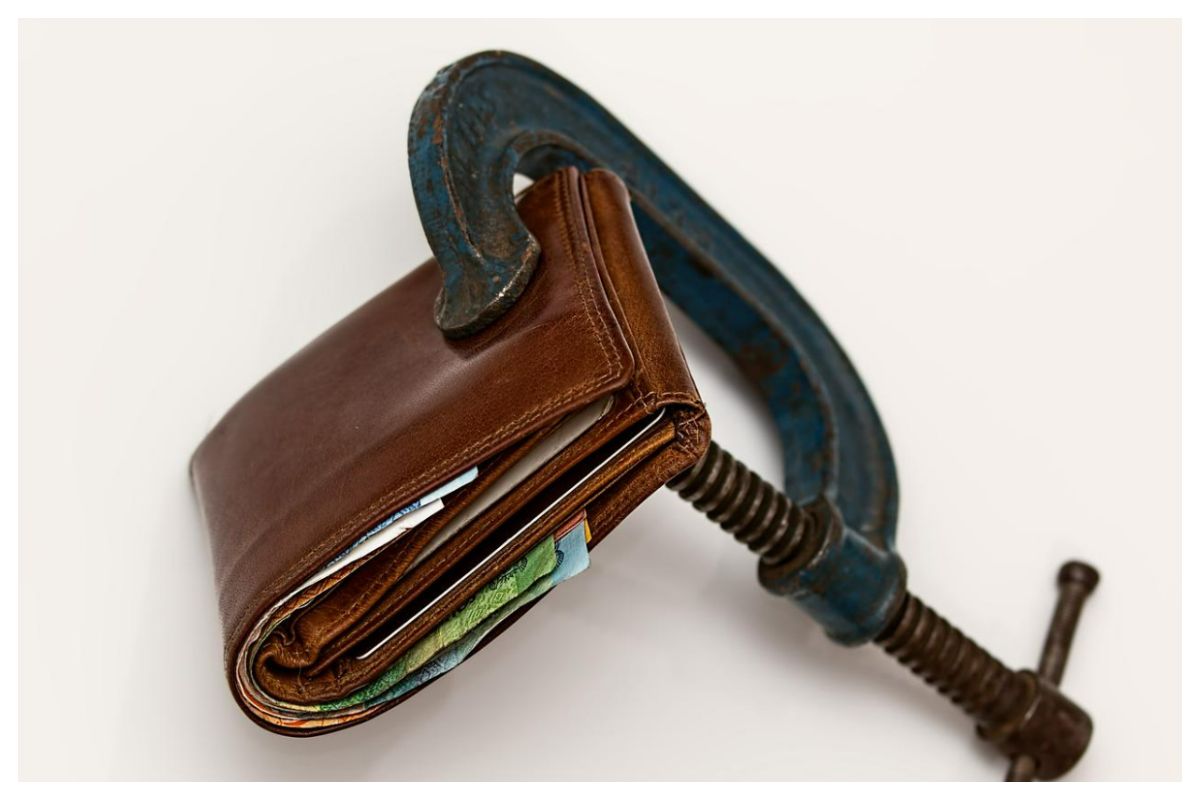 London: Amid rising prices for motor fuels and food, Britain’s Consumer Prices Index (CPI) rose by 9.4 per cent in the 12 months to June, hitting a fresh 40-year high, official statistics showed on Wednesday. On a monthly basis, the country’s CPI rose by 0.8 per cent in June 2022, compared with a rise of 0.5 percent in June 2021, according to the Office for National Statistics (ONS). The increase in annual inflation was driven by rising fuel and food prices, and these were only slightly offset by falling second-hand car prices, said Grant Fitzner, ONS chief economist.Also Read – UK Breaks Record For Highest Temperature As Europe Sizzles

The annual increase for transport was 15.2 per cent in June 2022, compared with a minus 1.5 percent in June 2020 during the first COVID-19 lockdown. Within transport, the price of motor fuels saw a 42.3 per cent rise on the year, Xinhua news agency reported. Also Read – India’s WPI Inflation Rate Eases To 15.18 Per Cent, Marginally Lower Than May Numbers | Deets Here

Food and non-alcoholic beverage prices have risen by 9.8 per cent in the year to June 2022, the highest rate since March 2009, according to the ONS. Also Read – Rishi Sunak, Penny Mordaunt Top 2 Contenders For Post of United Kingdom Prime Minister

The Bank of England (BoE), the country’s central bank, expected inflation to rise above 11 per cent in October alongside a widely anticipated huge increase in the energy price cap.

To tackle inflation, the BoE has raised its benchmark interest rate to 1.25 per cent, the highest level since 2009.

BoE governor Andrew Bailey has recently said that “there are no ifs or buts in our commitment” to the 2 percent inflation target and “a 50 basis point increase will be among the choices on the table when we next meet” in August. 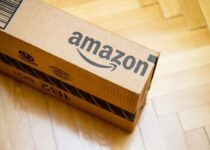 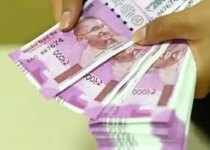 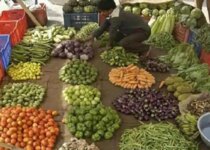