In a bid to bring all posts from a user’s friends, Meta-owned Facebook on Thursday launched a new tool called “Feeds” tab where users can see posts from their friends, groups, and Pages more separately in chronological order. The main news feed on Facebook would be called “Home” and it would be more of a “discovery engine” based on a user’s online habits.

“One of the most requested features for Facebook is to make sure people don’t miss friends’ posts. So today we’re launching a Feeds tab where you can see posts from your friends, groups, Pages and more separately in chronological order. The app will still open to a personalized feed on the Home tab, where our discovery engine will recommend the content we think you’ll care most about.

“But the Feeds tab will give you a way to customize and control your experience further,” company CEO Mark Zuckerberg wrote in a Facebook post.

Meta, the parent of Facebook has been pushing Zuckerberg as the company’s face for announcing new tools and features. For example, Zuckerberg recently announced that Facebook Pay has become Meta Pay.

The company has been tweaking and introducing features to make sure the social networking platform remains popular amid growing competition. According to internal research by Meta, Facebook’s growth in India is being stalled by nudity, literacy and regional language barriers. The most significant factor that is stalling Facebook’s growth in India, its biggest market, is Indian women keeping away from the social networking giant, the study has found, according to news agency Reuters.

The study said Facebook users in India as of November 2021 stood at 450 million, which is more than any other country.

Earlier in February, Facebook for the first time reported a loss in daily users globally, reporting lower-than-expected ad growth. The company had said it was the first sequential decline in its history. 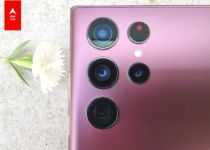 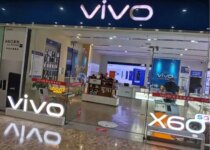 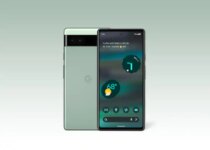