Samsung will reportedly hold its next flagship “Unpacked” event on August 10, which we expect to be as jam-packed with announcements as ever. Although it’s not an official date, leakster Evan Blass has provided what appears to be a promotional image featuring the upcoming flip-style foldable smartphone. From the image, it is very evident that Samsung will be holding a product launch event on August 10.

The South Korean major is likely to focus on the Galaxy Z foldable series, but revelations about the Galaxy Buds 3 and Galaxy Watch 5 and maybe a new high-end tablet are likely, too. The Galaxy Z Flip 4 and Galaxy Z Fold 4 are going to be the star devices at Samsung’s upcoming Unpacked event. Though we don’t expect the design to be changed for this year’s Z Flip 4 and Fold 4, changes are likely under the hood and on the camera side.

The last year’s Galaxy Z Fold 3 as well as the Galaxy Z Flip 3 were praised by both critics and consumers. The Galaxy Z Flip 3, for that matter, did commercial well thanks to its $1000 price. However, the flip-style foldable phone fell short on battery claims. It is expected that the new Galaxy Z Flip 4 will have an improved battery as well as a larger cover screen, with rumours suggesting it could be at least 2-inches. The phone will run on Qualcomm’s Snapdragon 8 Gen 1 processor with at least 8GB RAM.

Samsung is also rumoured to launch the Galaxy Watch 5 and Galaxy Watch 5 Pro smartwatches at the event. The so-called “Pro” version will have a slightly larger display and battery than standard models, as well as a titanium case and a more rugged design. Interestingly, Apple is also reportedly launched a “Pro” version of the Apple Watch this fall.

In so many ways, Samsung sees the future of smartphones in foldables but the industry hasn’t widely adopted this form factor. Right now, Samsung is the leading player in the foldable smartphone segment. The company’s foldables have become more polished over the years but they are far from being mainstream due to their high price. 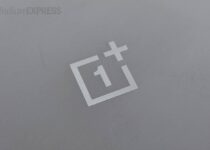 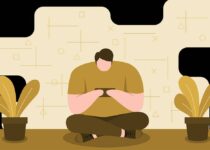 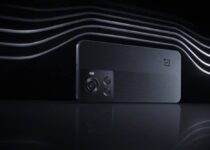