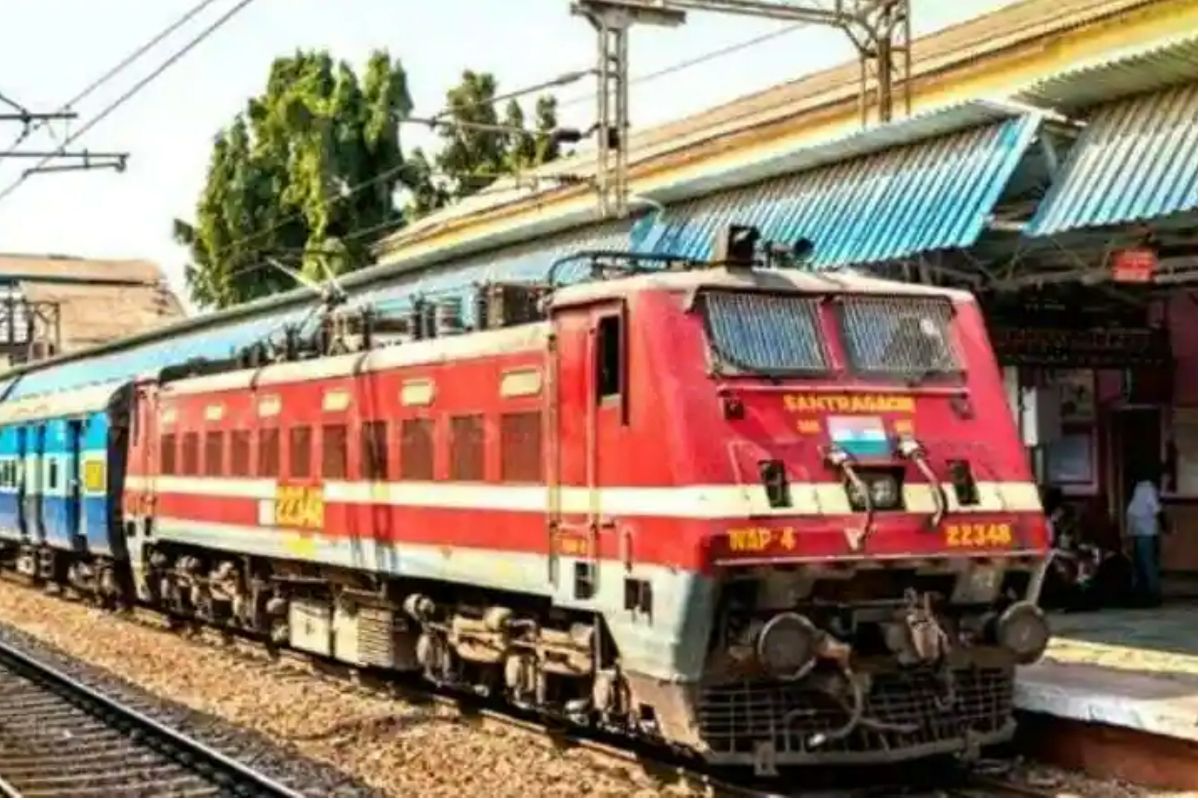 Indian Railways Latest News: If you are a regular traveller on the train and waiting for the government to announce some concession in ticket fare, here’s an update for you. According to the latest statement from Union Railways Minister Ashwini Vaishnaw, the passengers should not expect any concession in train fares to be restored anytime soon, particularly for senior citizens and sportspersons. Giving details, Ashwini Vaishnawtold the Parliament that such cuts “weigh heavily” on it.Also Read – Railways Suffered Recurring Loss: Govt Decides Against Restoring Concessions on Fares for Senior Citizens

The passengers must be aware that discounts on ticket fares for senior citizens were stopped around two years ago when the Covid pandemic affected the rail services. Also Read – 9 Railway Stations To Light Up In North East Celebrating 75 Years Of Independence

In the Parliament, Vaishnaw said concessions to four categories of persons with disabilities, 11 categories of patients, and students were continued in spite of challenges. However, he said restoring discounts for the rest is not desirable at the moment. Also Read – IRCTC Update: Over 150 Trains Scheduled To Depart Today Cancelled. Check List Here

The Railway Minister shared data on discount to senior citizens in the three years before the pandemic and said the Railways has forgone Rs 4,794 crore as revenue — during 2017-18, 2018-19 and 2019-20 for both reserved and unreserved categories.

He also argued that the Railways is already bearing more than 50 per cent of the cost of travel for all passengers, because it has low fares.

Giving details, the Railways Minister said there are various types of trains and berths — with a range of fares — from which senior citizens can choose without any discounts. 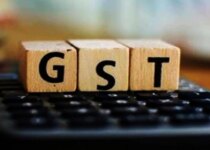 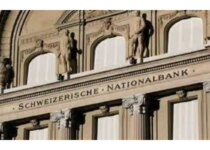 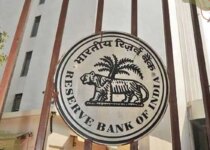