Jagdeep Dhankhar the current West Bengal governor is the NDA’s candidate for the vice-presidential election scheduled for 6th August 2022.

Jagdeep Dhankhar was born in 1951 in Kithana village, Jhunjhunu district, Rajasthan, India. He was a member of the BJP before he was appointed the Governor of WB. Jagdeep completed his primary education at the village school. Dhankhar also studied in Chittorgarh’s Sainik School. He did his Law graduation from the University of Rajasthan, Jaipur.

We know you also want to know about Dhankhar, a native of Rajasthan, who is often in the news for his links with the Mamata Banerjee government and his party TMC.

Jagdeep is a lawyer by profession. Dhankhar joined politics in 1989 and became a Member of Parliament and a Union Minister in 1990. He became the WB Governor in July 2019. Since then, he has had an acrimonious relationship with CM Mamata Banerjee and TMC. While the Trinamool Congress calls him an agent of the BJP in WB the saffron party calls him the upholder of the constitution.

Jagdeep has given data and reprimanded the West Bengal government on many issues. The latest dispute between the two parties was the issue of making the chief minister the de facto head of the state’s universities. He had slammed the state government a lot for this decision. Dhankhar also keeps accusing the state government of promoting political violence in the state. And from time to time, they keep attacking Mamata Banerjee sharply.

Jagdeep Dhankhar also likes to travel with his family. He has been to many places outside of India, including the United States, Australia, China, Canada, Germany, United Kingdom, Italy, Switzerland, New Zealand, Hong Kong, and Singapore.

He has also an interest in cricket, spirituality, and meditation.

We hope you like the blog about Jagdeep Dhankhar Biography, Wiki, Family, Political Career, Age, and Personal details, Children, and Net Worth. To get other Biography details, visit the site nob6.com regularly. 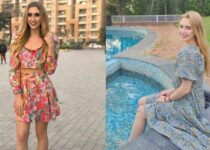 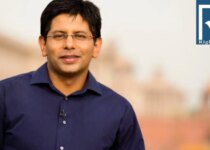 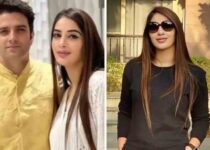