The United Nations General Assembly also established the prestigious Nelson Mandela Award to honour and recognise the achievements of those who dedicate their whole life to the service of humanity.

The theme of this year’s Mandela Day is “do what you can with what you have and where you are,” according to the UN. The Nelson Mandela Day theme signifies that no matter how many difficulties you face, you can still serve humanity.

Nelson Mandela Day signifies the importance of serving humankind and working for those who cannot fight on their own. Mandela Day is a global call to action which celebrates the idea that each individual has the power to bring a change and make an impact on society.

“Real leaders must be ready to sacrifice all for the freedom of their people.”

“Education is the most powerful weapon which you can use to change the world.”

“For to be free is not merely to cast off one’s chains, but to live in a way that respects and enhances the freedom of others.” 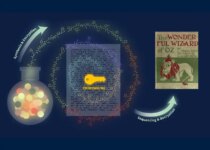 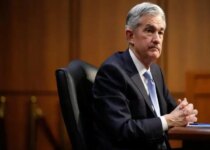 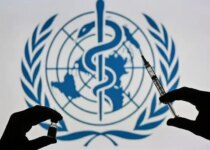