There may be multiple reasons why the unique Nothing phone (1) transparent design appeals to you, but the rest of the phone doesn’t. It could be the mid-range specifications, the uncertainty of a newer company or simply your preference for another operating system or a more customisable Android skin. Either way, there is now a way to get somewhat of the Nothing phone (1) look with your own device.

Dbrand, one of the most popular skin manufacturers for smartphones and other gadgets has recently launched a new skin series called ‘Something’ that takes the design concept of the Nothing phone (1) white variant and brings it to other devices.

Of course, the 2D skin doesn’t have the same feel of the Nothing phone (1)’s actually transparent back panel that let’s you have a peek at the insides of the phone, but it looks pretty similar from afar.

Instead of a common pattern denoting the internal components of a phone, made for every supported device, the Something skin is unique to every device it is available for. For instance, the Something skin for iPhone 13 Pro Max actually depicts the internals of the phone, while that of the Google Pixel 6 Pro represent the layout of the components of the actual Pixel 6 Pro.

Dbrand already made its signature ‘Teardown’ skins for multiple smartphones which presented a more colourful approach to more-or-less the same design. The brand hence claims that the new skin, is in fact not direct theft but a creative reinterpretation.

The skin is currently available only for the Google Pixel 6 Pro, the Samsung Galaxy S22 Ultra and the Apple iPhone 13 Pro Max along with one for the Apple MagSafe charger. Support for more popular phones could be added at a later date. 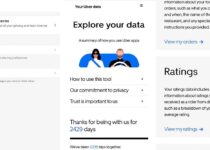 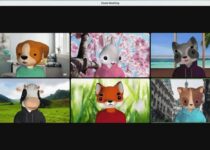 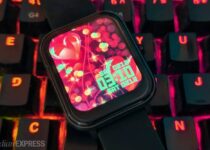