In a bid to provide users with the ability to have their devices repaired by third parties, the central government has proposed a right to repair framework for consumer durables and mobile phones. Taking a cue from similar deliberations in the UK and the US, and concerned over car makers, mobile manufacturers and other consumer goods makers monopolising the repair and spare parts market, India has now proposed to introduce a similar right to repair framework.

The Department of Consumer Affairs was quoted as saying in a statement by news agency PTI that it has set up a committee chaired by Nidhi Khare, Additional Secretary to develop a comprehensive framework on right to repair.

What is the proposed right to repair framework?

Under the proposed right to repair regulatory framework, manufacturers will have to mandatorily provide the details of their products so that customers can get them repaired by third parties or themselves and it would reduce their dependability on the original manufacturers only. The ministry said in a statement: “The pertinent issues highlighted during the meeting include companies avoiding the publication of manuals that can help users make repairs easily.”

The products that would be included in this regulatory framework include mobile phones, tablets, automobile and farming equipment, consumer durables and electronics. Usually, the original manufacturers have proprietary control over spare parts of such products and warranty cards of several products mention that getting them repaired from an outfit not recognised by the makers would lead to customers losing their warranty benefit.

Under the regulatory framework, the original manufacturers would have to provide complete documentation, tools, diagnostics, service parts and firmware to both the consumers and third-party businesses.

Once rolled out in India, the framework will become a “game-changer” for the sustainability of the products and serve as a catalyst for employment generation through “Aatmanirbhar Bharat” by allowing third-party repairs, a statement added. 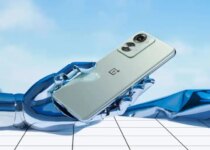 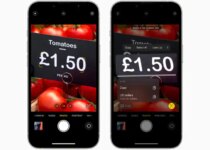 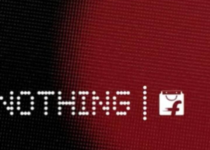