Skip to content
Home
Business
Rupee Now 80 Per US Dollar For First Time Ever. What It Means 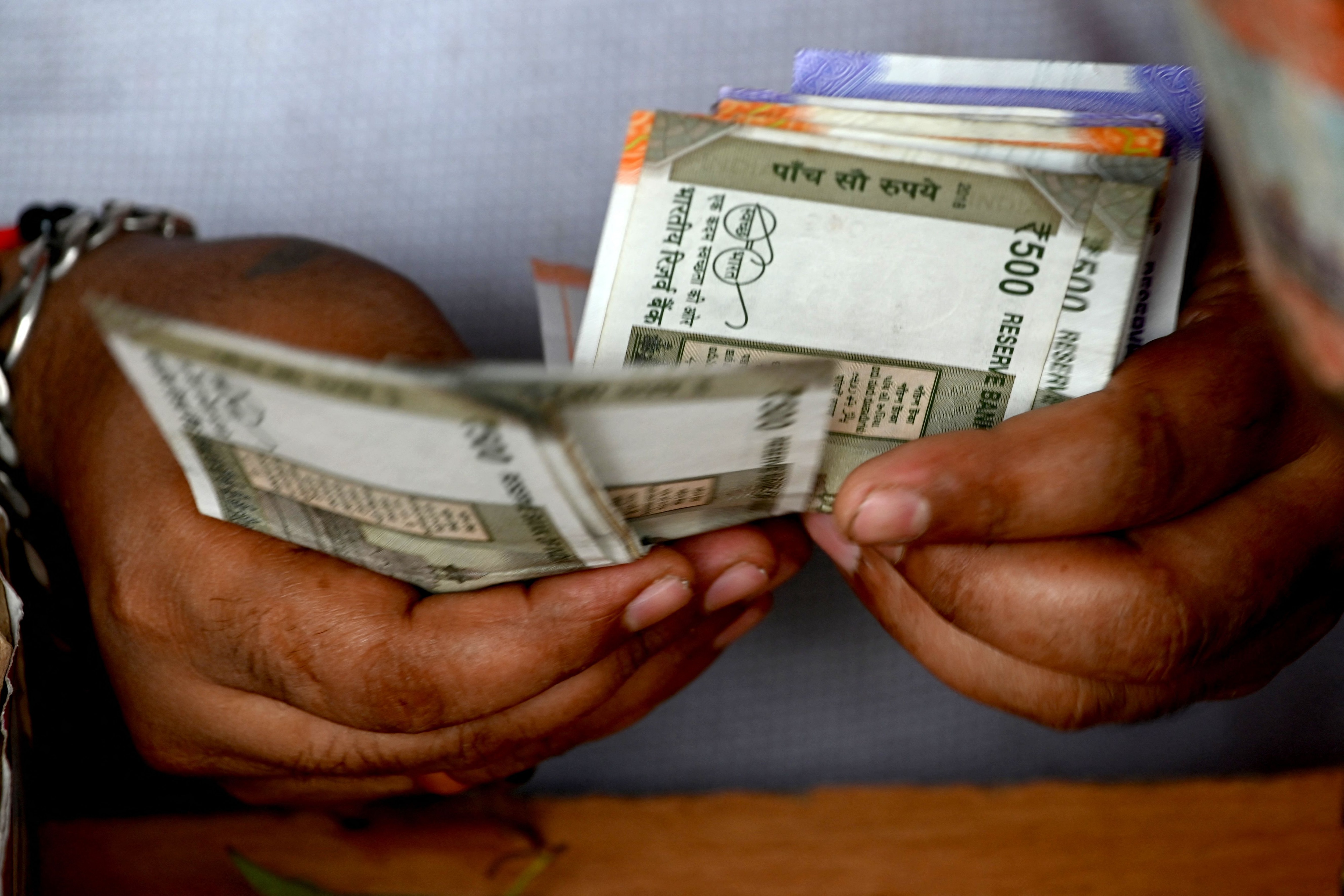 New Delhi: During the early trade on Tuesday, the rupee hit yet another historical low and declined to as low as 80.05 per dollar. At the interbank foreign exchange, the rupee opened at 80 against the American dollar, then lost ground to quote at 80.05, registering a fall of 7 paise from the last close.Also Read – India Rupee Falls Below 79/$ For First Time Ever; What To Expect?

The rupee opened on a weaker note on Tuesday morning weighed down by outflows and high oil prices, Sriram Iyer, Senior Research Analyst at Reliance Securities said, adding that lack of intervention from the Reserve Bank of India (RBI) could also weigh on sentiments. Also Read – Rupee Breaches 78-Mark Against USD For First Time Ever

Earlier on Monday, the rupee for the first time declined to the low level of 80 against the US dollar in intra-day spot trading before ending the session 16 paise lower at 79.98 amid a surge in crude oil prices and unrelenting foreign fund outflows. Also Read – Closing Bell: Sensex Falls Over 1,400 Points Amid Global Sell-Off; Nifty Falls To 15,800

Why Is Rupee Falling and What it Means

The Indian rupee has been on a downward spiral recently and it has been hit by nearly $30 billion of foreign outflows from the nation’s equities so far this year, a record sum and this raises concerns over a deteriorating current-account deficit amid elevated oil and commodity prices, said a Bloomberg report.

With the country already reeling under high inflation and the prices of daily-use items drastically going up, the depreciation of the rupee comes as a double whammy for the common man.

The Indian currency’s value to the US Dollar functions on a demand and supply basis. When there is a higher demand for the US Dollar, the value of the Indian rupee depreciates and vice-versa. The constant depreciation of rupee these days is mostly due to high crude oil prices, a strong dollar overseas, and foreign capital outflows.

According to a Bloomberg survey in late June, the currency has declined 7% this year as a shortfall in India’s current account — the broadest measure of external finances — will probably widen to 2.9% of the gross domestic product in the fiscal year ending March 31.

Since early this year, the rupee has witnessed a steady decline, especially after supply chain disruptions in view of the Russia-Ukraine war,  global economic challenges, inflation, and high crude oil prices, among other issues. And, as per experts, the rupee is expected to fall further in the coming months and most likely it would reach up to the 82 to the dollar mark. 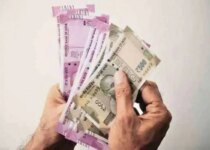 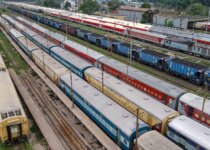 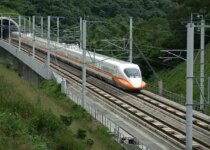