Sri Lanka Presidential Elections: Fresh protests erupted outside Presidential Secretariat in Colombo after Ranil Wickremesinghe was elected as the new President of Sri Lanka on Wednesday. Protesters gathered outside the Secretariat and sloganeering continued after the Sri Lanka presidential election results were announced.

“Go, Ranil go,” chants echoed as protestors gathered outside the steps of the Presidential Secretariat.

“He will start controlling us in a different way. As protesters, we will start our struggle again,” he added.

Six-time prime minister, Wickremesinghe, was able to secure 134 votes in the 225-member parliament. Dullas Alahapperuma trailed with 82 votes and Anura Kumara Dissanayaka, the third candidate, got just three votes, according to the secretary general of parliament.

As per a PTI report, the Sri Lanka presidential polling took place through a secret ballot amidst tight security.

Prime Minister Wickremesinghe was the acting President of Sri Lanka after President Gotabaya Rajapaksa fled the country, amid the growing economic crisis, and later submitted his resignation from Singapore. 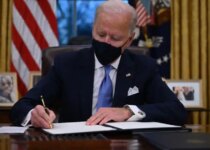 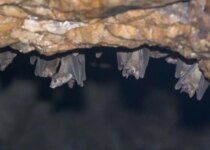