With Samsung set to launch a new lineup of foldable phones next month, the company’s mobile division TM Roh has published a blog post where he mentioned that shipments of foldable phones reached 10 million in 2021. Roh says more people are buying foldable phones these days, a new category of devices that will continue to grow in the future.

“Three years ago, Galaxy foldables could be summed up in a single word: radical,” Roh Wrote. “Very quickly, however, it became clear that this groundbreaking, flexible design fit perfectly into modern lifestyles. As a result, what was once a novelty three years ago, is now the preferred choice for millions.”

Although smartphones with traditional form factors dominate the market, foldable phones have become increasingly popular. In fact, the industry sold 10 million foldable last year, with Samsung being the leader. Samsung’s rivals, including Huawei, Motorola and Xiaomi also offer foldable phones in the market.

Samsung introduced its first foldable smartphone, the Galaxy Fold, to the market three years ago. Last year, the company launched the Galaxy Z Fold 3 and Galaxy Z Flip 3, two high-end foldable phones. The Z Fold 3 sports brighter, more responsive screens of 6.2 inches when closed and 7.6 inches when opened, targeting enthusiasts and business users. The Galaxy Z Flip 3, meanwhile, is a flip-style smartphone targeted at influencers and social media addicts. Out of the two, the Z Flip 3 did well commercially owing to its lower price of $1000. That being said, foldable phones are still expensive and are far from being adopted by the masses. Samsung hopes to target early adopters with deep pockets who will pay more for its foldable devices.

The South Korean major is holding a product launch event “Unpacked 2022” on August 10 where it is expected to launch two new foldables: the Galaxy Z Fold 4 and Z Flip 4. Both devices are going to be an incremental upgrade over the last year’s models. Industry experts and insiders expect the Galaxy Z Flip 4 could be a bit hit among affluent, young consumers. The phone will likely have the same design as the Z Flip 3 but will have a new processor, improved cameras and a larger cover screen. 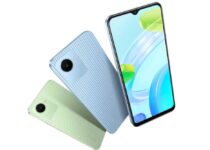 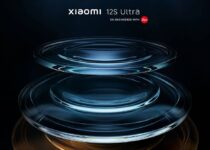 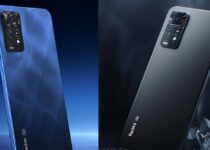