Shades of the Internet: There are always two sides to everything. One is good and the other is bad. In the same perspective, there are two sides to the internet also.

In 1983, Internet technology was invented and adopted by human and since then the internet has developed so much that it has become today’s modern internet.

To get more insight into the internet, let’s dip in some more details of the internet first.

History of the Internet

In Late 1960, the first usable or say workable prototype internet came into existence. The ARPANET was the name behind this invention. ARPANET’s full form is the Advanced Research Projects Agency Network. Which was originally funded by the US Defense Department.

And in 1983, the technology got rebirth when (TCP/IP) made in use and assembling started for the network to network and reached the modern internet. 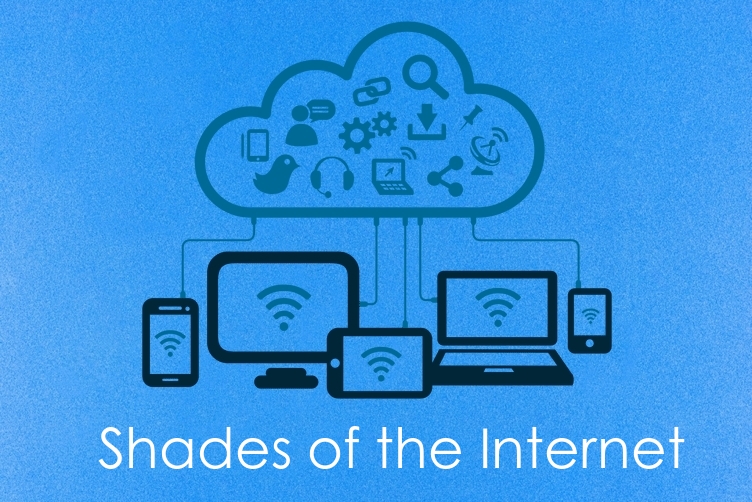 What is the internet?

The Internet is basically a network designed to enable all computers and network devices to communicate in between.

In fact, it is a global system of interconnected computer and network devices which uses (TCP/IP) internet protocol suite to interact with each other.

What is an intranet?

The Intranet, look-alike a term of internet it has the same meaning. It is also a connected system of computer and network devices which helps them to interact in between. But with a restriction of interaction in a locally connected area.

Let’s understand the Internet and Intranet with an easy to understand example.

There are 10 Computers in a room and all can interact with each other. Interaction does not mean that all computers will do handshakes. In fact, it means the user who is using the computer can access or share the files from one computer to another. But the user cannot do the same with the computer placed outside the room or its local network area. This network is called the intranet.

Related Article – Know more what is the dark web and how it works?

When the network has not a restriction of the locally connected area or in other words when the computer can interact within or not within the geographical range’s computer that is called the internet.

As we said earlier. The Internet has proven itself a true gift for human beings and has given a lot of positive things too. Like e-commerce shopping, video calls, sharing data to a far location with just a click, and many more.

And with every good thing, there is a bad thing too. Let’s discuss them too under layers of the internet. 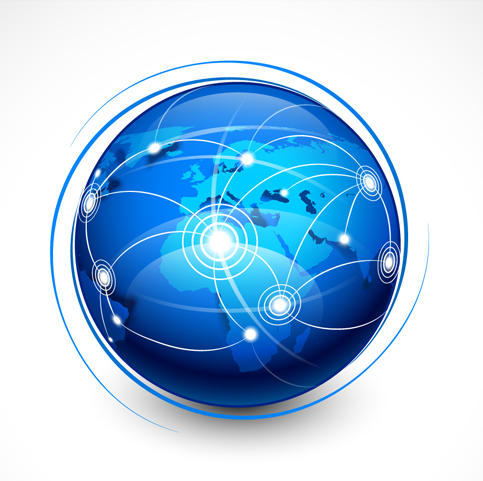 There are three layers of the internet (Shades of the Internet)

By name it shows, the information which you can easily grab as it is lying on the surface.

In simple words, the information you can easily get on search engines like google, yahoo, etc with a normal internet browser like opera, chrome, firefox, etc.

That is a surface web. Anyone can reach with any internet browser as it has all indexed websites which are easy to access.

The websites that are a bit deep in the sea of the internet.  Means websites are not indexed on the search engines but can be accessed with special authentication or credential. It has databases, credentials, and links. Which can also be accessed by normal browsers like chrome, firefox, and opera.

The Layer of the internet which is not easily accessible by the simple browser like chrome, firefox, etc. in fact, it needs a special browser to reach the dark web and TOR is the browser which makes you to easily access the dark web.

And the dark web is the internet which is a serious threat to humans.

In simple words. The dark web is heaven for hackers and illegal people.

Actually dark web uses a number of private virtual the network which makes it almost impossible to track the person. Therefore it is used by all illegal people for illegal activity like drug dealing, arms dealing and even terrorist and other illegal organization which are a threat to societies are using it.

One serious threat is an online scam- you have heard about many cases of online scam and in most cases, the dark web is used. As the criminal has all resources to hide himself and his identity.

The internet has played a vital role in human life from the medical sector to education and even in the professional life of us. But as it has many sides and some are good and some are very dangerous for us. 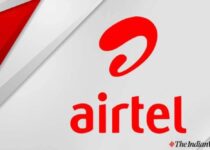 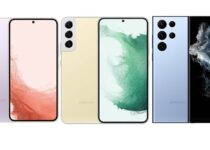 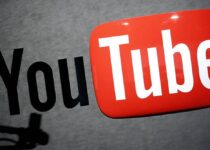